Homes for the Holidays

First up is the house in Columbus, Nebraska that I and my siblings grew up in. This is the house my mother lived in until she passed. 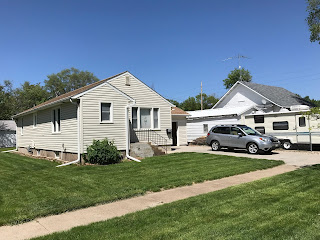 It has been sold to a family friend and I understand his young daughter loves her new home.


Prior to this, my parents and oldest brothers lived in two different houses on 18th Street in Columbus. 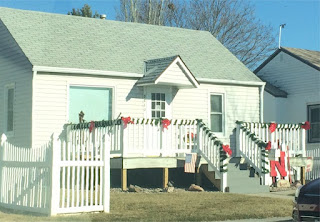 Next up is the home I always thought of as my grandmother's house in West Point, Iowa. 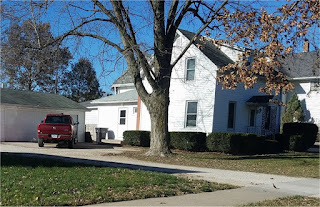 When we went to visit Grandma, this is the house we went to. In the past year or so, I've learned that it was first Great-Grandpa Menke's house before Grandpa Panther sold the farm and moved there.

Next is the Leo Miller home in Fort Madison, Iowa. 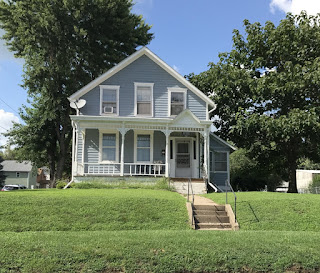 When we went to visit Grandpa Miller, this is the house we went to. It was also the Tom Doran home before Grandpa Miller lived there. Tom had it built some time around 1890.

Next is the home of Philomena Miller in Fort Madison. 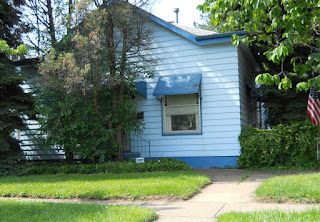 I would tend to believe Charles Miller lived there prior to his death but can't be certain. His wife, Philomena (Minnie), was found in the city directory with this address.

Next is the old Panther family farm on Highway 218 near West Point and Donnellson, Iowa. Frank Panther lived there for about ten years before my Grandpa Ben Panther bought it in 1918. 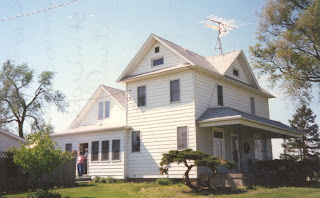 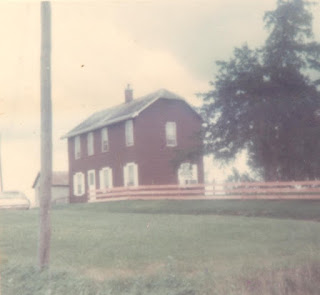 This picture is of the Frank Panther home near Dodgeville, Iowa. None of my direct ancestors lived in this home. It was the home of my grandfather's brother. A note on the back of this photo says it's still standing but the photo is pretty old so I can't say for certain whether or not it still stands today.

Next are the Panther and Birk homes in Moesbach, Ortenaukreis, Baden, Germany. 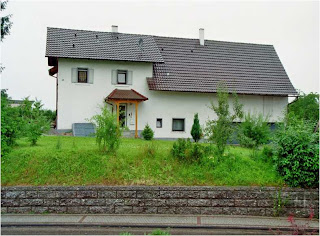 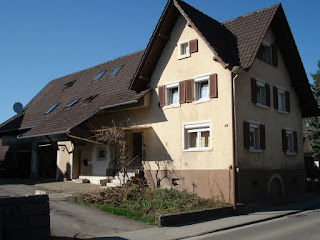 Moriz married the girl next door. My great-grandfather's half-brother, Donat Panther lived in this home until at least 1913.

Finally is the "Menken Lubbert" estate near Schwagstorf, Germany. 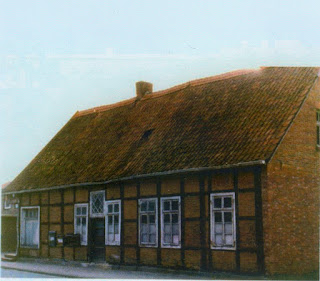 This is the family estate Anna Helena Menken inherited and which was passed down the Menke family line. Her great-great-granddaughter, Margaretha Maria Adelheid Menke, who married Gerd Herm Tobe, sold it and moved to America, settling in West Point, Iowa, near other family that came before.

How many ancestral homes do you have photos of? How many are still standing?

Posted by Matthew Miller at 4:34 PM