I missed my normal second blog post last month. I'm sorry! I have, for nearly seven years, posted at least two blog posts every single month. Last month, I was incredibly busy with work and family and could not come up with any ideas for a second blog post. So, I apologize for falling down on the job. Even now, I'm having a difficult time finding a subject to post about. I've made no progress in finding anything new for a while. This morning, I logged in to Family Search and looked at the alerts Family Search provided for my extended family. I don't normally spend much time looking at these alerts but today I did. There were a few photos posted of my extended Menke family, including some from my "long lost" Menke family that ended up in Nuckolls County, Nebraska. I've never had any photos of this branch of the family, so I thought this would make a good post.


Henry Menke, aka Heinrich Herman Menke, was born in Schwagstorf, Germany in 1847. He was the half-brother of my great-grandfather, Johan Anton "August" Menke. His father was my great-great-grandfather, Johan Diedrich Menke, who died on the voyage to America. His mother was Anna Maria Catherina Rickelman. It is unknown when he came to America but I believe it is likely he came over on the same ship as the rest of his family in 1871 when he would have been 24 years old. He married Mary C. Beck in Fort Madison, Lee County, Iowa in 1875, where much of the rest of his family settled, then moved out to St. Stephens, Nuckolls County, Nebraska in 1883. He died at the home of his son, Theodore, in Stratton, Colorado in 1931.

Here is his wedding portrait with his bride, Mary C. Beck, in 1875. 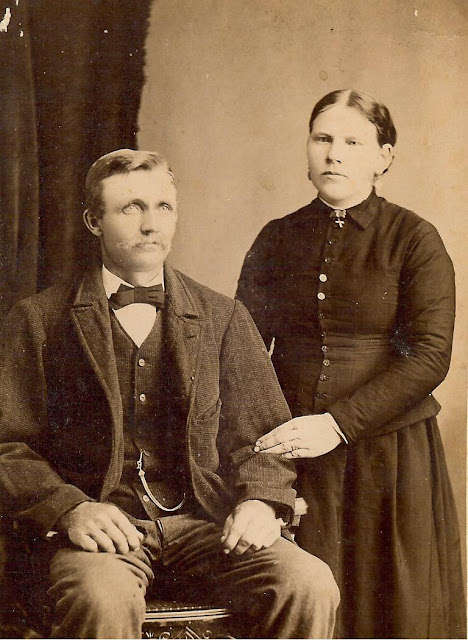 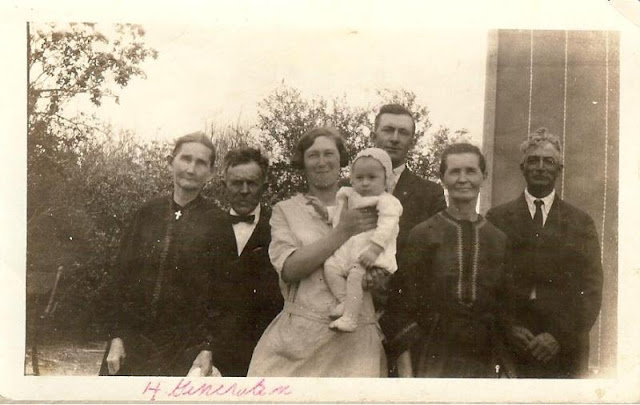 Here is Henry and Mary, along with their great-grandson, Leo Goepferich 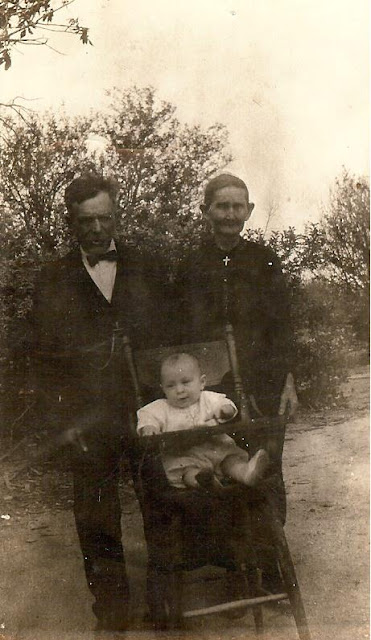 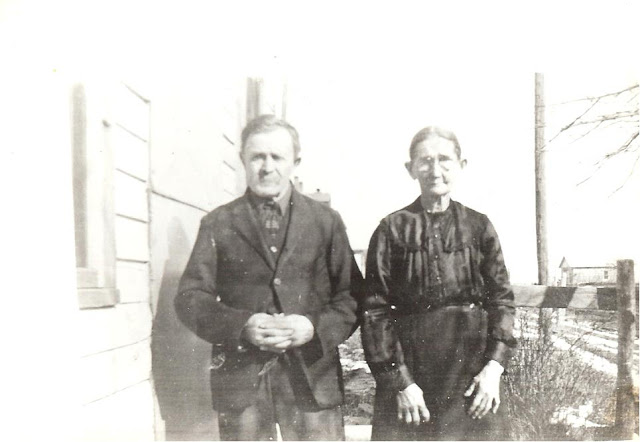 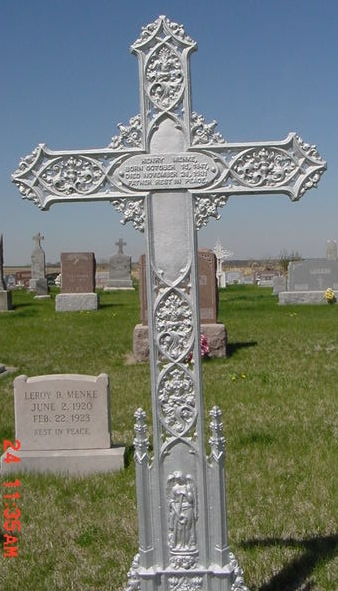 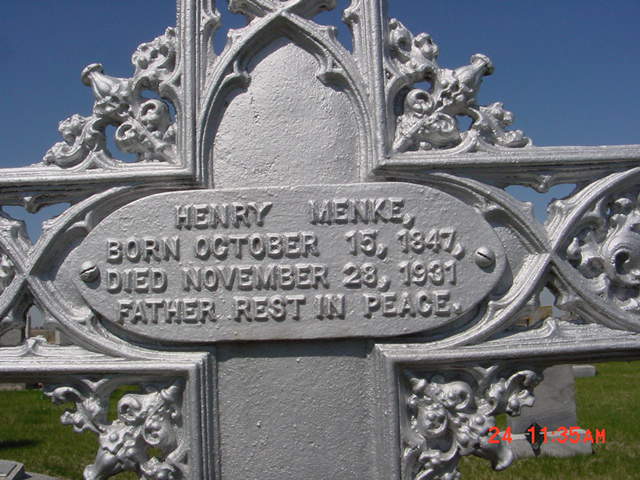 I promise I'll try to do better in posting regular blog posts. Let me know of any ideas or any information from our shared family history you'd like me to post about!

Posted by Matthew Miller at 8:05 AM