Relative Soldiers Who Died Fighting for the Other Side in War

I'm sure most genealogists know their family members who served in the US Military and especially those who died in battle. Let's expand our search a bit. Do you know of any of your relatives who died on the other side of the front line? Relatives who actually fought against America and its allies? When I was working on my Panther family history book, my brother called saying his son, my nephew, had a school project where they had to map out where their relatives fought in World War II. My brother wanted to know if I had found any of our German relatives that fought in the war. I was able to tell him that I did and, not only that, I had their photographs!

The teacher put up a world map and each student went up and put colored pins or stickers on the map showing where their relatives fought. My nephew was the only one that could put stickers on Russia. Here are the men I found who died during World War II fighting for the Germans. Most of these are 6th cousins or more distant relations. A couple I'm not blood related to but I am related by marriage and they are from the same small town. And two I'm pretty closely related to. When it comes to war, everyone needs to keep in mind that these men were pretty much forced to fight for the Germans. Even if they volunteered, they likely didn't know about the horrible things their government was doing. Think of the horror of families in these small villages in Germany. Think about how many of their young men died within just a few years. Just these few, nine individuals, were all from the same small town of a few hundred people. I am not including a few because the 2 color microfilm made the images unusable, or else they did not connect to my family at all that I could find. These photos were found in the church family books from Mösbach, Ortenaukreis, Baden, Germany. I realize the quality of the photos is not fantastic but when you consider how many genealogists have any photos at all of German relations that died in World War II, I'm happy to have them! 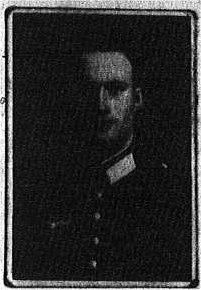 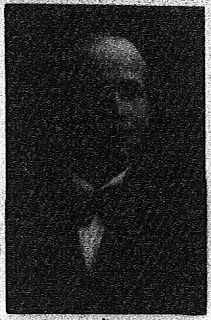 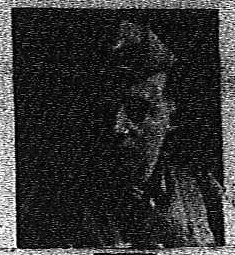 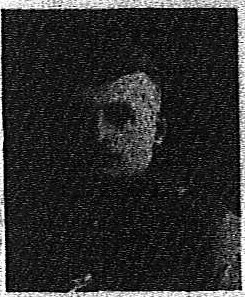 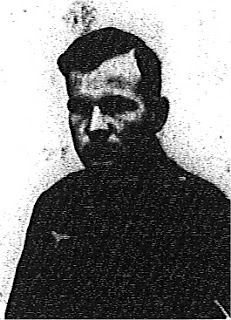 Karl Panther - 2nd cousin once removed - Brother of Alfred, above. Died 1942 but the location is not noted. 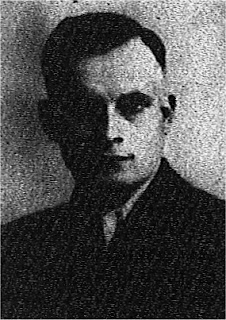 Do you have photos of relatives who fought against America in our wars? This goes to show that people change, nations change and alliances change. Today, we're thrilled to meet our relatives in other countries but must realize that their ancestors fought against our country. It puts things into perspective.

Posted by Matthew Miller at 8:28 AM