The Passing of Ronald Fullenkamp

Early this past Saturday morning, my uncle, Ronald (aka Ron or Ronnie) Fullenkamp passed away. He had been diagnosed with lung cancer ten months ago. My wife and I were sad to hear the diagnosis and between ourselves, we didn't expect him to last long. A lung cancer diagnosis, in our experience, ends with the person passing away pretty quickly afterwards. We were pleasantly proven wrong. Uncle Ronnie lived another ten months in which he shared his love with his family and his family was able to share quality, loving, family time with him. We didn't want to intrude into the last times the family would be able to share together but from what we can tell, he felt pretty good, albeit tired, up until the last few weeks.


Ronald Joseph Fullenkamp was born on January 13, 1941 in West Point, Lee County, Iowa to Adrian Bernard and Agnes Marie Bentler Fullenkamp. He passed away in the early morning hours of Saturday, August 26, 2017 at his home in West Point. 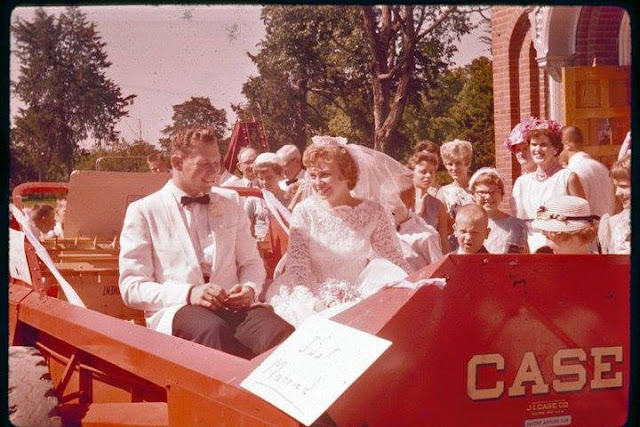 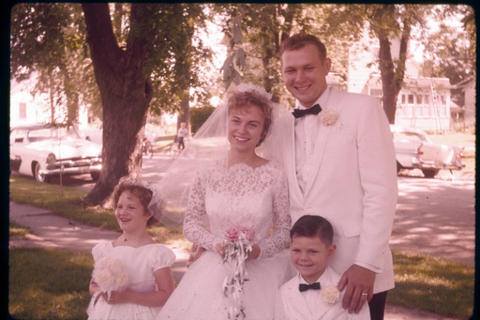 Ron was a conservationist. He purchased woodland north of West Point, Iowa and kept it as his tree farm. It is a beautiful area with a small pond and an abundance of trees. He kept the area around the pond and to the south of it, around the buildings, well maintained as a park-like area that he and his family enjoyed peace and quiet, hiking and especially fishing. Ron was happy to allow use of the land to host the Panther family reunion every four years since 2000. You really can't find a better place to host a party of about 200 people.


Uncle Ron was a pretty quiet man that always kept busy. He volunteered his time to the church and the West Point community and founded the Fullenkamp Insurance Agency on May 1, 1963 across the street from the town square in West Point. Ron's son Chris and daughter Jill remain with the agency.

Sadly, I have very few photos of Uncle Ronnie. Just these two from his wedding, then those posted by his children and grandchildren recently. I'm sure he makes an appearance in some of the photos I've taken at the family reunions through the years. 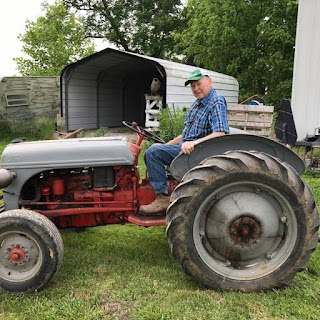 His funeral is this Friday morning, September 1, 2017.
Uncle Ronnie was a great man. He will be missed by many. Godspeed Uncle Ron!